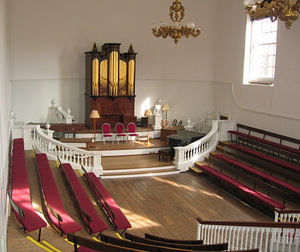 For those who would like to know more have a look at their various websites.


The Holywell Music Room is the oldest concert hall in Europe, built in 1742; Handel is among the many famous composers and musicians to have appeared here.