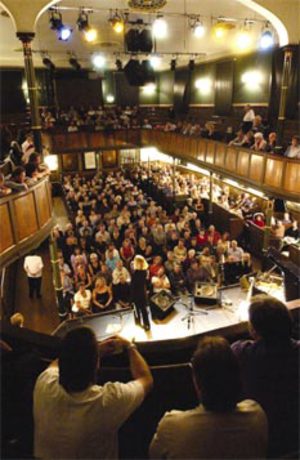 
For those who would like to know more have a look at their various websites.
www.clivecarroll.co.uk
www.giltrap.co.uk
www.johnetheridge.com