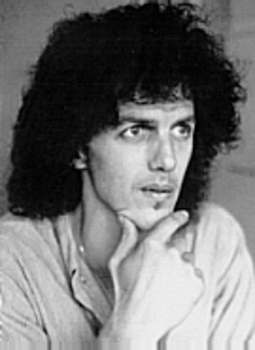 Yesterday I received the very sad news that Australian guitarist and composer Phillip Houghton had died.

Unfortunately I never met him but over a period of more than 10 years he kindly sent me many of his scores: some published, others in manuscript. He never used a computer but really didn't need to as his handwriting was as beautiful and clear as could be imagined. He frequently sent me pieces (such as his Stéle) with his performing suggestions and occasional fingering revisions. Although I only played two of his solo compositions in public: Rain and God of the Northern Forest his Suite of Six Trios was performed many times by the Pro Arte Guitar Trio particularly during US tours.

Phil was hugely generous and I will be eternally grateful to him. He is a huge loss to the classical guitar world.